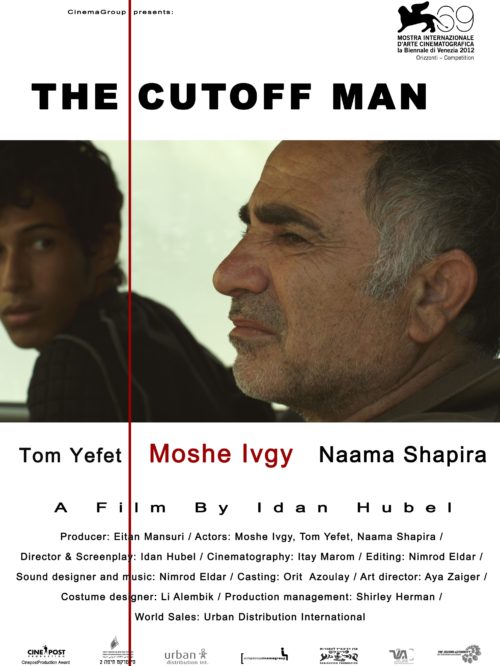 Gabi cuts off the water supply to people who don’t pay their bills. There’s no choice, it’s either that or unemployment. The more he cuts off, the more money he makes. Like a thief he sneaks into back yards, where the water meters are and like an executioner he roams the neighborhood streets. When people see him they curse and humiliate him. they blame him for their situation. Gabi keeps cutting off water, he has a family to support. How long will it be before he breaks ?