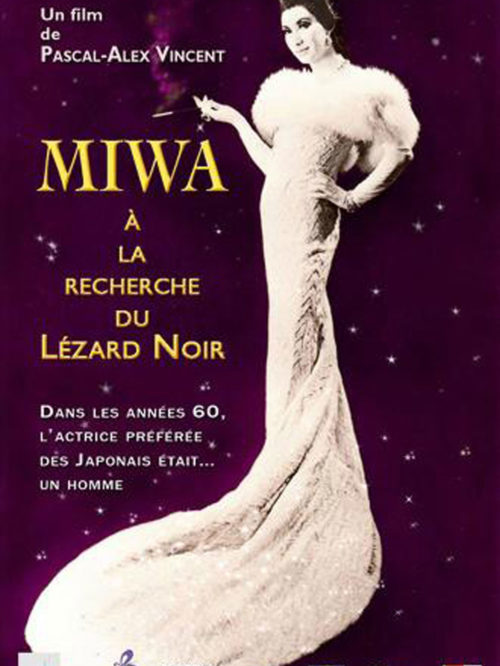 Beyond his trademark glitter, wig, evening gowns and sarcasm, MIWA Akihiro’s career spans over fifty years as one of Japan’s top entertainers – selling millions of records and drawing crowds to theatres – but also as an activist (fighting for gay rights among others) and as one of the most accurate critics of 20th-century Japan, a country riddled with contradictions where he remains incredibly popular.