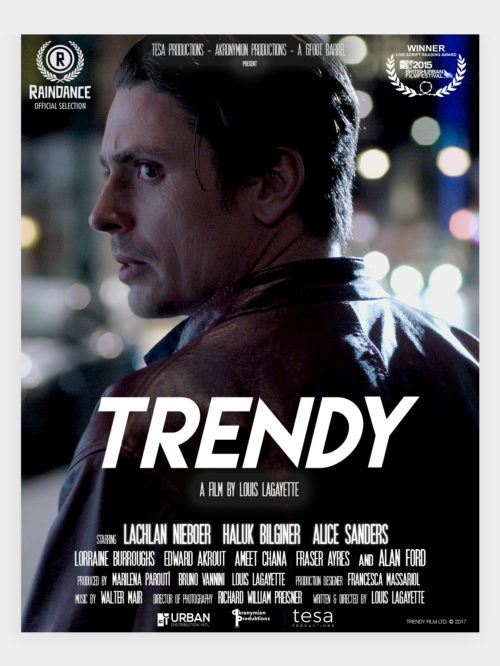 Richard, a secondary school teacher in his 30’s, just moved from the countryside to East London. Quickly, he faces the violent gentrification occurring in the trendy areas of London. His unclear past combined with his growing psychiatric instability make him an easy target for all communities and he experiences rejection and humiliation. It doesn’t take long for his darkest impulses to unleash, turning him into an uncontrollable murderer…