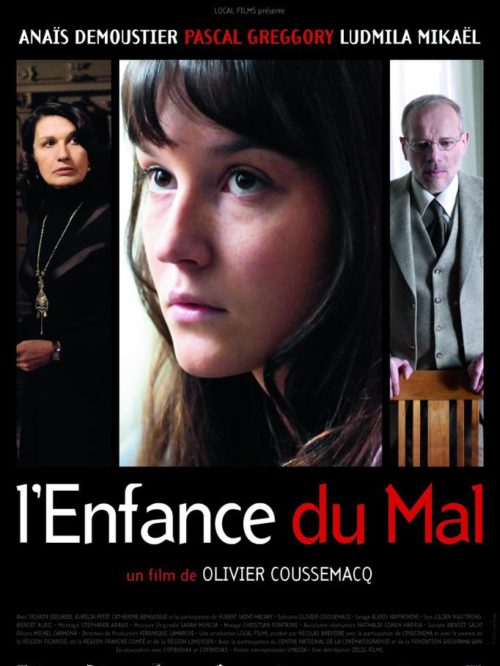 Céline, a fifteen year-old girl, is constantly on the move since her mother’s imprisonment. After escaping her tutors, a well-known couple Mr. and Mrs. Van Eyck take her in. Céline becomes determined to stay with the couple and tries quite successfully to please them. She cleverly wins their trust with her deceptive charm. Until one day a series of discoveries about Céline’s intentions test the Van Eycks’s faith in her…