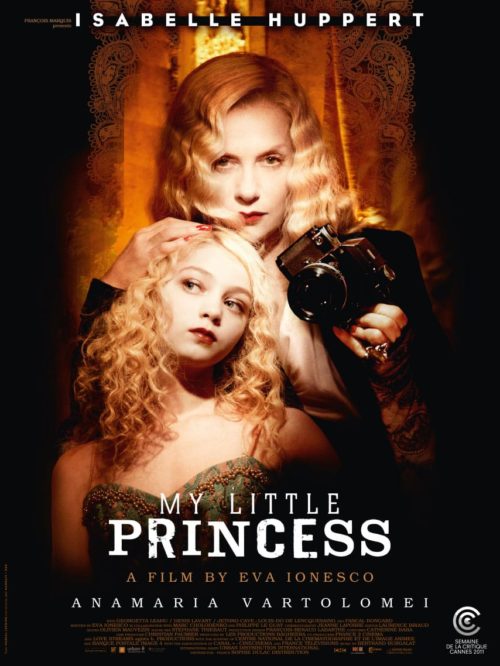 Violetta, 10 years old, lives in a small apartment with her grandmother. Her mother, Hannah is an unpredictable photographer who lives off the patronage of her friend Ernst, a famous painter. One day, Hannah forces Violetta to pose as a model. The pictures quickly get hyped up among the Parisian crowd of the 70’s and Violetta gets into the game. In between the frontier of her sudden rise as a new provocative star and her dull childhood, her fairy tale turns into sufferings. A portrait of the 70’s and a reflection on the limits of artistic creation.

The Mercy of the Jungle