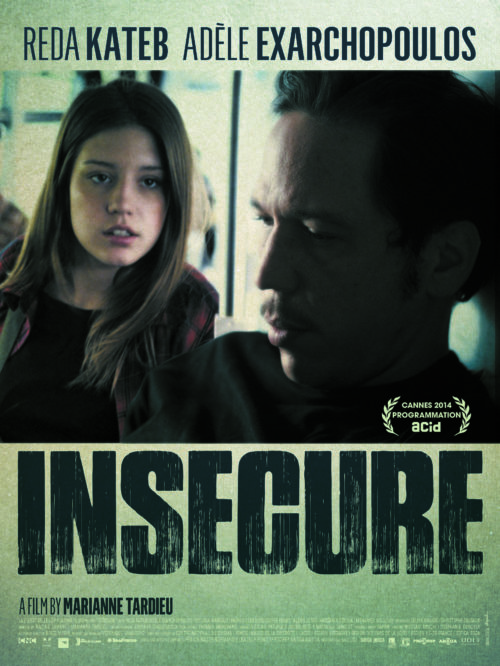 Chérif, in his thirties and having moved back in with his parents, is trying to pass the nursing exam. In the meantime, he works a job as a security guard to get by. He manages to pass the written section of the exam and meets a woman he likes, Jenny…. But the kids from the hood who hang out at the mall where he works are starting to get to him. To finally get them off his back, he agrees to tip off a friend about an upcoming delivery. But in the course of that night, Chérif’s life goes off the rails…