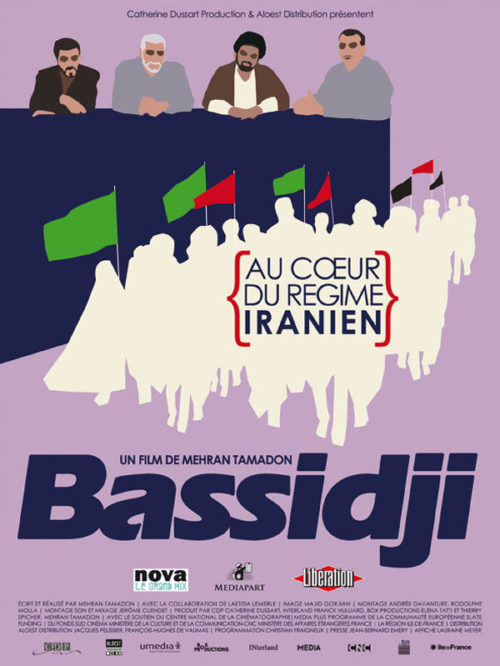 In a desert, on a hill, men and women in chadors and children wander through a vast open air « museum » dedicated to the memory of the martyrs of the Iran-Iraq war. It is Iranian New Year and we are close to the Iraqi border. I’m following my guide. He’s tall and charismatic. His name is Nader Malek-Kandi. For almost three years, I’ve decided to immerse myself among the most extremist supporters of the Islamic republic of Iran (the Bassidjis), to get a better understanding of their way of thinking. We come from the same country yet there’s an enormous gulf between us. And yet a dialogue opens up.

Journey to the West