Very proud that PLAN 75 by director Chie Hayakawa will have its World Premiere in Cannes Official Selection – Un Certain Regard!

Japan, in a near future.
The government program « Plan 75 » encourages senior citizens to be voluntarily euthanized in order to remedy a super-aged society. An elderly woman who loses the means to live independently, a pragmatic Plan 75 salesman, and a young Filipino caregiver face choices of life and death. 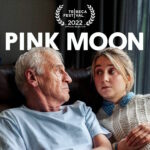 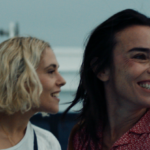