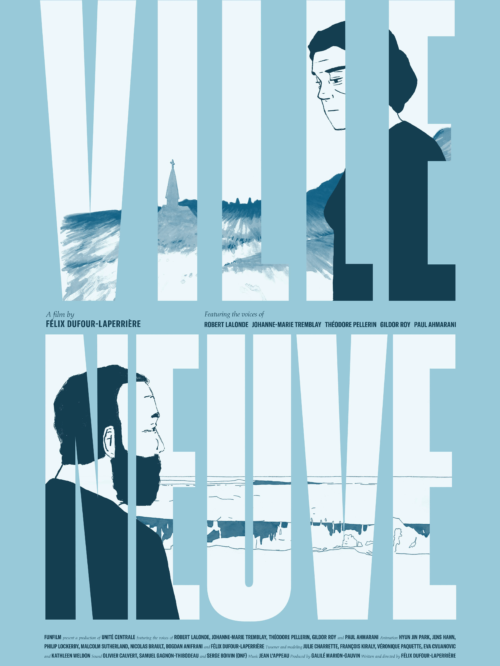 Determined to stop drinking, Joseph moves into a friend’s house and convinces his ex-wife Emma to join him. In the troubled times of Quebec independence referendum, this is the account of their stormy reunion.

« A striking object, the first feature film by Quebecer Félix Dufour-Laperrière will surely be a milestone, given how radical the visual and narrative audacity is usually in terms of animation, the prerogative of the short form. » - Les Cahiers du Cinéma

« The intimacy of this couple at the edge of the earth unfolds in magnificent paintings dominated by their two figures. Reduced to silhouettes, the rest of the world barely seems to touch them, sliding over them in a game of transparency. » - Libération

« This first film shows that animation too can be an "independent land", of poetry and reflection, where the intimate resonates with politics. » - Télérama