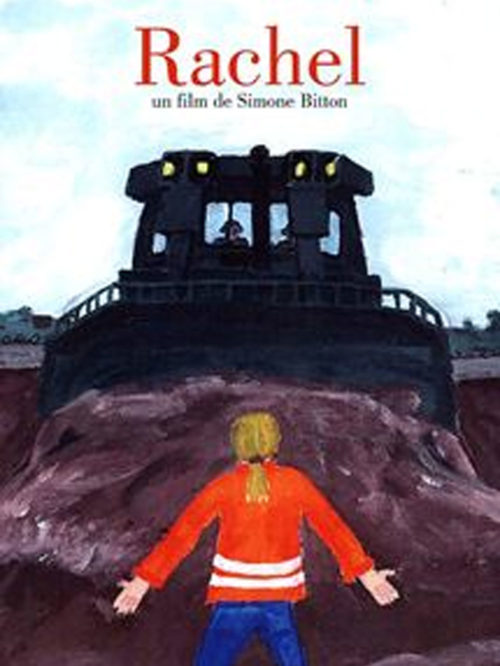 The film is an enquiry into the death of Rachel Corrie, a young American peace activist, crushed by an Israeli bulldozer in the Gaza Strip in March 2003, while she was trying to prevent the demolition of a Palestinian home. It is also a cinematographic meditation on youth, idealism and political utopia.