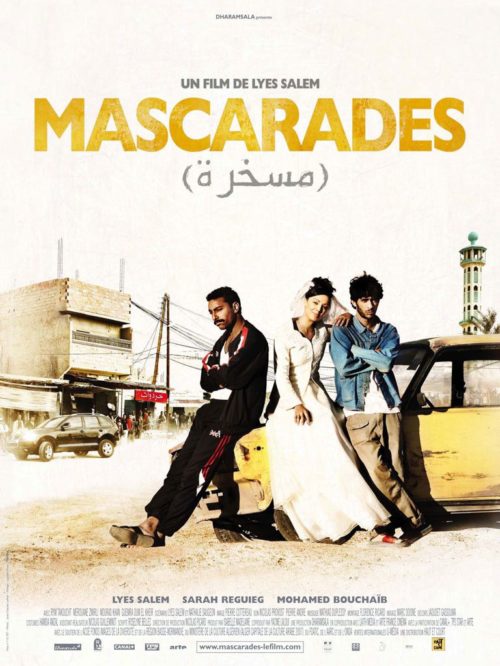 In a small village somewhere in Algeria, Mounir a small-time gardener is frustrated and ashamed of his status as the laughingstock in his community. When he finds out that people were mocking his narcoleptic sister, Rym, once again, he storms out in a drunken rage and exclaims that Rym is in fact engaged to be married to a European business mogul. He soon becomes the center of desire and jealousy. With the lie out in the open, the family is forced to continue this farce to retain their newfound attention and praise. Without realizing it, Mounir will change the destiny of his family and of his community.