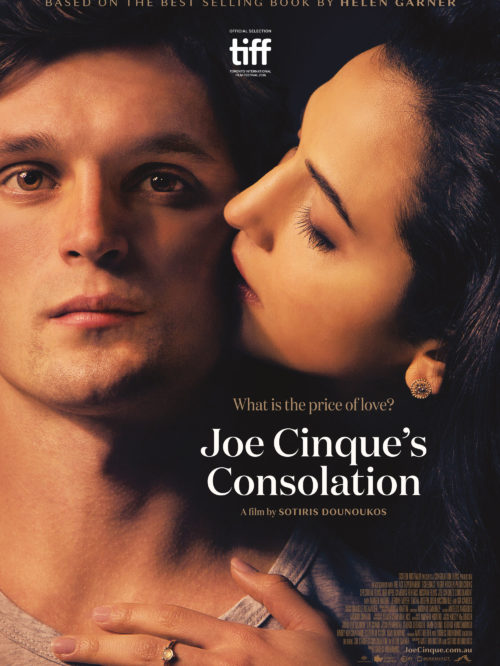 In late 1997 Anu Singh, a beautiful law-student in Canberra killed her boyfriend Joe Cinque after months of telling friends and colleagues she planned to kill herself and take him with her. Despite the warnings, no one stopped her. Joe Cinque’s Consolation is the screen adaptation of Helen Garner’s celebrated account of those events – a psychological crime drama that examines Joe and Anu’s relationship and the circumstances that led to tragedy.