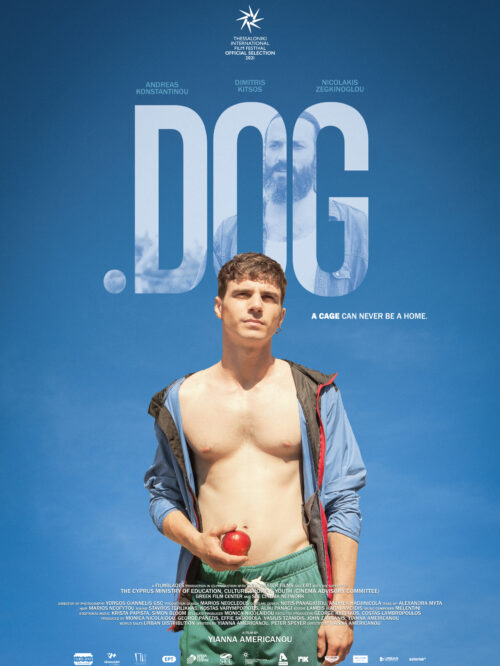 Young Dimitris, on the verge of manhood yet very much a child, has romanticized his imprisoned father to mythic proportions. When he gets released after ten years, Dimitris cannot wait to finally know him / to make up for lost time. But when his father reveals his true nature, Dimitris must face a great dilemma: will his need of belonging prevail over his sense of justice ?